Google Algorithms: How They Work and Help Your Website 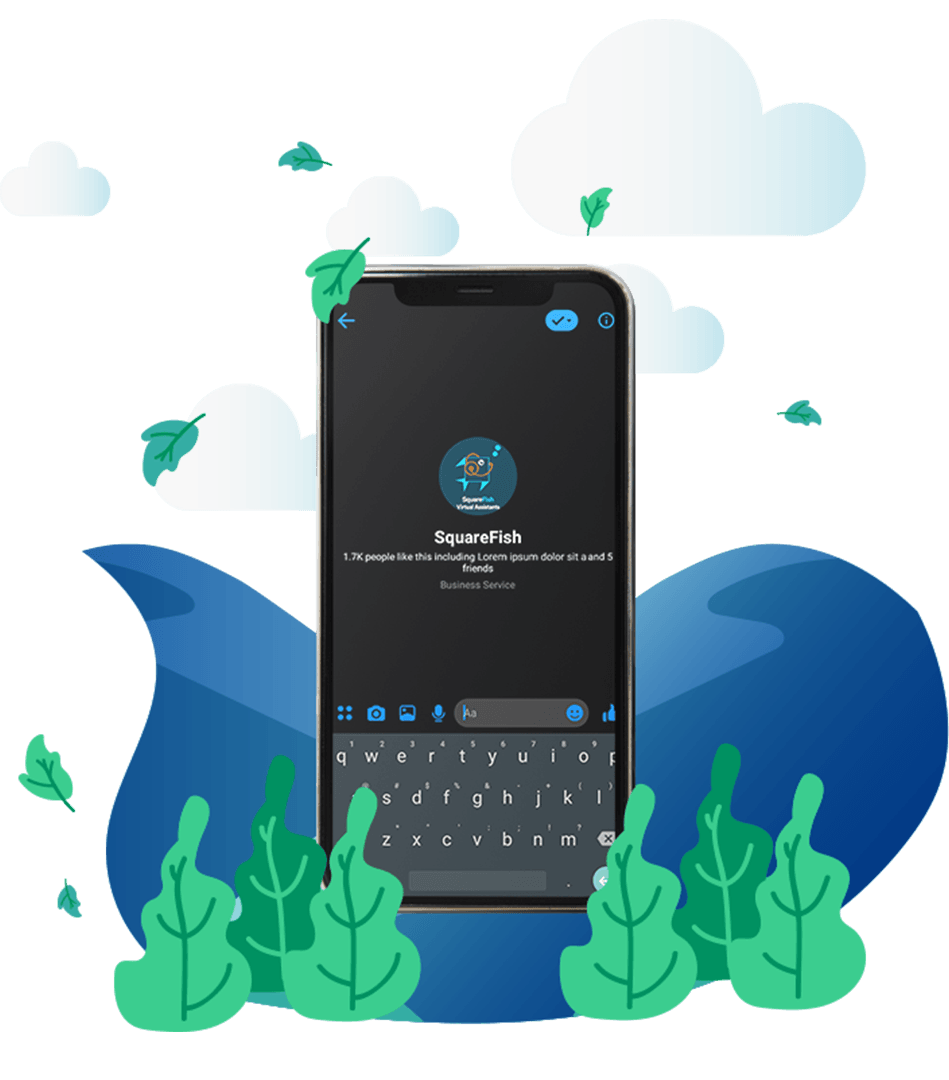 Be updated on the latest news in
Virtual Assistance

As an SEO practitioner, your work has most likely been affected by Google’s algorithm updates from time to time. And most of the adjustments you’ve made to your SEO strategies probably had something to do with Google’s algorithms. But have you ever taken the time to find out how these algorithms work? How does Google crawl through the millions of websites currently available and index them? More importantly, how do the algorithms rank these websites?

If you haven’t taken the time to find the answers to these questions, or if you haven’t even wondered about them at all, why not? Haven’t you realized the importance of those answers? Think about it. When you understand how Google’s algorithm works, you understand how you can make your web pages rank as high as possible in search results. 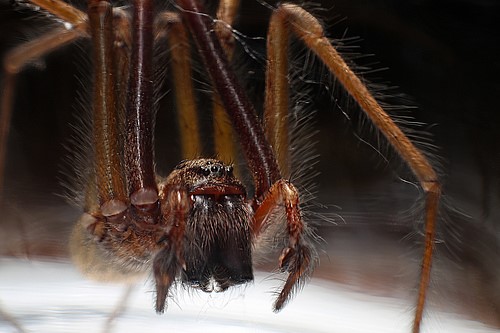 Programs known as spiders browse (or crawl) the Internet to find and index every single page on the World Wide Web.

Okay, then, let’s take a closer look at Google’s algorithms and how they crawl through the Internet. Are you ready? Here goes…

First things first. Only Google knows the specifics of their algorithm, so the discussion that follows is actually a combination of general principles on how search engine algorithms work and a bit of informed guesswork on how Google does their thing. Of course, we also have to consider the fact that algorithms are constantly changing, so we really cannot delve into exact specifics.

So, here’s what generally happens “inside” Google. There are programs known as “spiders” or “bots” that are designed to browse the Internet in the same way people do. These spiders move from one link to another, from one web page to another, and from one website to another. Their job is to find and index every single web page on the Internet. Since real spiders typically crawl, what Google’s spiders do are also referred to as crawling.

If you leave your website untouched, Google’s spiders are likely to crawl through it just once every six months. If you want your web pages to be crawled and indexed more often, then you should make it a point to regularly update your web content. Crawls in that case can happen several times each day.

To make sure your web pages are crawled and indexed by Google (and thereby increase your chance of ranking well on search results), do your best to avoid the following mistakes: 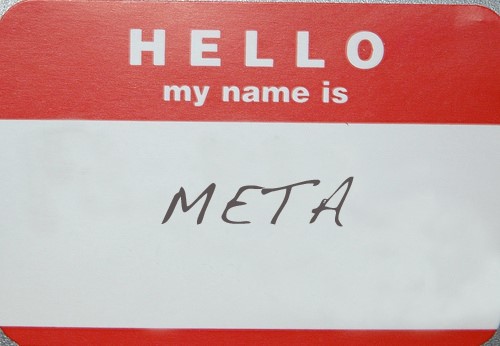 Make sure your titles and Meta tags are written properly, or your web pages may be dropped from indexing.

There is a running joke within the SEO and search marketing community. Whenever Google announces the launch of another algorithm update, people are told to prepare their sites. This joke is the result of horror stories told by search marketers whose websites suffered considerably following one or more of Google’s algorithm updates. Naturally, you wouldn’t want your website to suddenly be thrown out of search results after an update. This is why you need to be prepared for when another update strikes. Perhaps the best way to prepare for future updates is to review the impact of the most important updates in recent years.

Google Caffeine – Released in 2009, this update was designed to scrutinize website architecture, which continues to factor into rankings to this day. There was little to no impact on site rankings when this update was rolled out.

Google Panda – Released in 2011, this update was designed to penalize websites that publish low-quality content. It also hit sites with duplicate content, too many advertisements, and other black-hat SEO techniques. It was because of this update that content came to be known as the king of SEO. The impact of this update was huge and actually started all the horror stories. Fortunately, many of the affected websites have managed to recover.

Google Penguin – Released in 2012, this update was designed to regulate spammy and/or overly-optimized websites. Black-hat SEO practices such as keyword stuffing and link-buying were penalized. Websites that practiced white-hat SEO and offered real value were rewarded. Just like the Panda, the impact of this update was huge and had search marketers scrambling to rethink their strategies. 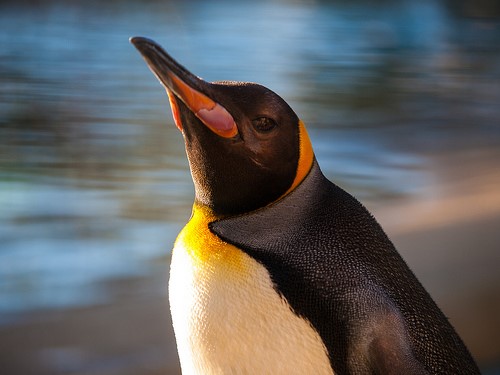 Designed to regulate spammy websites, the Penguin update made a huge impact and had webmasters rethinking their strategies.

Google Hummingbird – Released in 2013 in time for Google’s 15th anniversary, this update was designed for speed and precision, much like the bird after which it was named. The focus of this update is on search itself, rather than on websites. It refreshed the search engine such that the algorithm now interprets the meaning of a particular query, instead of the individual words used in the query. This update is said to have made Google smarter; it has also made high-quality content even more important.

Google Pigeon – Released in 2014, this update is designed to emphasize local results. The impact is still starting to be felt, but most webmasters have already taken the necessary steps to make their websites more open to local search.

Google’s algorithms are always changing, but the fundamentals have remained the same. As long as you continue publishing excellent content, taking care of on-site SEO, and earning high-quality organic links, then you should continue enjoying high rankings.

This website uses cookies to improve your experience while you navigate through the website. Out of these, the cookies that are categorized as necessary are stored on your browser as they are essential for the working of basic functionalities of the website. We also use third-party cookies that help us analyze and understand how you use this website. These cookies will be stored in your browser only with your consent. You also have the option to opt-out of these cookies. But opting out of some of these cookies may affect your browsing experience.
Necessary Always Enabled
Necessary cookies are absolutely essential for the website to function properly. This category only includes cookies that ensures basic functionalities and security features of the website. These cookies do not store any personal information.
Non-necessary
Any cookies that may not be particularly necessary for the website to function and is used specifically to collect user personal data via analytics, ads, other embedded contents are termed as non-necessary cookies. It is mandatory to procure user consent prior to running these cookies on your website.
SAVE & ACCEPT
0 shares