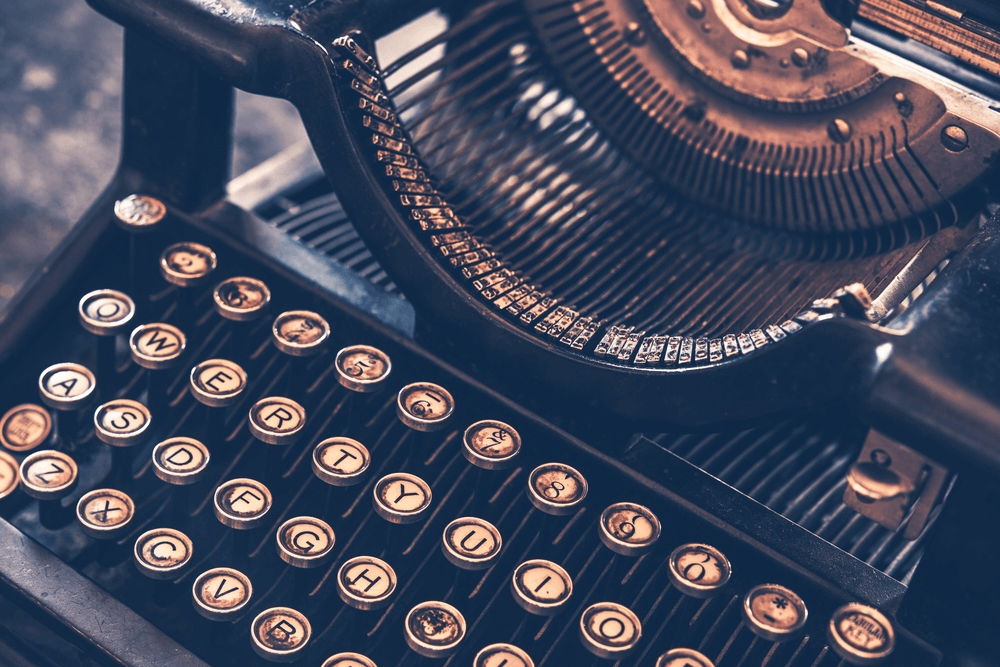 The Internet has changed the way we live and work tremendously. Online jobs are experiencing a boom nowadays as Internet coverage and smartphone usage keeps increasing globally, by the second. Technology has become so powerful that even our concept of work has changed. More and more professionals are opting for a flexible, work from home job that allows them to seamlessly connect their work and personal lives, a feat difficult to attain with an eight to five office job.

Globalization’s impact in the business landscape has paved the way for business outsourcing as a strategy to streamline operations and cut costs.  Office processes that usually demanded face-to-face interaction can now simply be outsourced remotely to a professional on a computer. Business outsourcing has become a norm and this has reshaped not only jobs but also whole industries.

For instance, the virtual assistant industry has now replaced what has been described by The Financial Times as the dying secretarial services industry. Increasing automation and the drive to cut costs have led to the decline of the need for secretarial services. Now, companies can hire a virtual assistant from anywhere in the world by the hour doing beyond the tasks of the traditional secretary or executive assistant.

Beginnings: The secretary and the typewriter

Today, the virtual assistant industry stands as one of the most sought after and lucrative jobs that promises companies returns on investment and VA’s high pay and a work-life balance.

How did this exactly happen? The ascent of virtual assistants, or VA’s, did not happen overnight, but during a long and complex transition beginning in the 1940s. The secretarial services industry birthed what we now know as the virtual assistant industry.

Sir Isaac Pitman’s invention of the shorthand method led to the creation of secretarial services as a viable profession. Pitman founded the first school for secretarial services, admitting only men, at a time when religious conservatism still forbade women in the workplaces. It was technology that eventually paved the path for women’s entry in the secretarial services – with the invention of the typewriter. An unprecedented number of women went on to occupy office jobs in the late 1880s and performed secretarial work for companies and professionals on a “one boss, one secretary” arrangement.  By the 1930s, men practically vanished from the industry, which was now predominated by women. From then on, a secretary job became associated with a female.

Typewriters had a significant role in the birth of virtual assistance.

During the 1970s, the typewriter soon evolved into the earliest word-processing systems that made secretarial work vastly efficient. With features such as dictation and typing, technology helped streamline secretarial services, allowing secretaries to work for more than one boss and perform various tasks. As industries expanded, secretaries started to build their own guilds to promote their shared interests. In 1942, the National Secretaries Association (NSA) was founded as an organization seeking to professionalize the field in the US. Later on, professionalization happened with the development of the Certified Professional Secretaries (CPS) Examination. This exam tests knowledge, skills, and aptitude in three areas  – office technology, office systems administration, and office management. Until now, people looking to advance in their career as administrative professionals can benefit from rating high in the CPS.

The move towards professionalizing the secretarial field was cemented in 1952 when “Secretaries Day” was created, later to be renamed “Administrative Professionals Week” in 2000. This special day recognizes all variants and job titles of people doing administrative tasks for a living.

Technology refashioned traditional work to break time and distance barriers. When exactly the secretarial services industry give rise to “virtual” assistance is not definitive. But what’s certain is that technology made it possible.

The telephone and fax machine helped bridge people and workplaces thousands of miles apart. During the 1980s, administrative assistance began being delivered remotely. Then, in 1994, the Internet became a popular medium for businesses to make transactions from long distances.

At least two stories surface on the birth of virtual assistance. The less popular version is attributed to Anastasia “Stacy” Brice and life coach Thomas Leonard who, in a casual phone conversation, blurted the phrase “virtual assistance” in 1996. This phrase soon came to define what Stacy did for a living then, as a full time work-at-home secretary for an international client. She provided several services over the Internet – administrative support, personal assistance, and travel planning. She called herself a “virtual assistant” and the term caught on and eventually gave reference to an exciting and emerging profession. In February 1997, the virtual assistant industry was professionalized under the organization AssistU.

The more popular version recognizes Christine Durst, who wrote the book “The 2 Second Commute” as the founder of the virtual assistant industry in 1995. Durst called the thriving profession as a “revolutionary way of working from home” and encouraged professionals to maximize the Internet to pursue their life passions and authentic sense of independence while earning.

To Durst, virtual assistants, “home-based administrative workers”, “work-at-home secretaries,” or whatever titles they are called with, were people drawn to the job for various reasons. First, the global economic crisis hit traditional employment and erased several jobs. As companies closed their offices, small businesses grew and found the Holy Grail of staffing on the Internet. Businesses can hire by the hour with the same or better efficiency than hiring in house without the added costs of hiring an employee. Second, hardworking people who because of circumstances (ill relatives, family, illness, lack of promising jobs) find it difficult to get traditional jobs find space on the online job market as virtual assistants. Third, and perhaps most importantly, there is freedom that goes with being in a flexible job and this attracts those who seek to be liberated from the control of the “eight to five” life.

Virtual assistance has long matured from when it was first birthed by the secretarial profession. It has grown and continues to professionalize its ranks. As globalization continues to tear down flat organizational structures, the lookout for business outsourcing prospects will remain high. This explains why online jobs and virtual assistance as a profession will continue to boom. 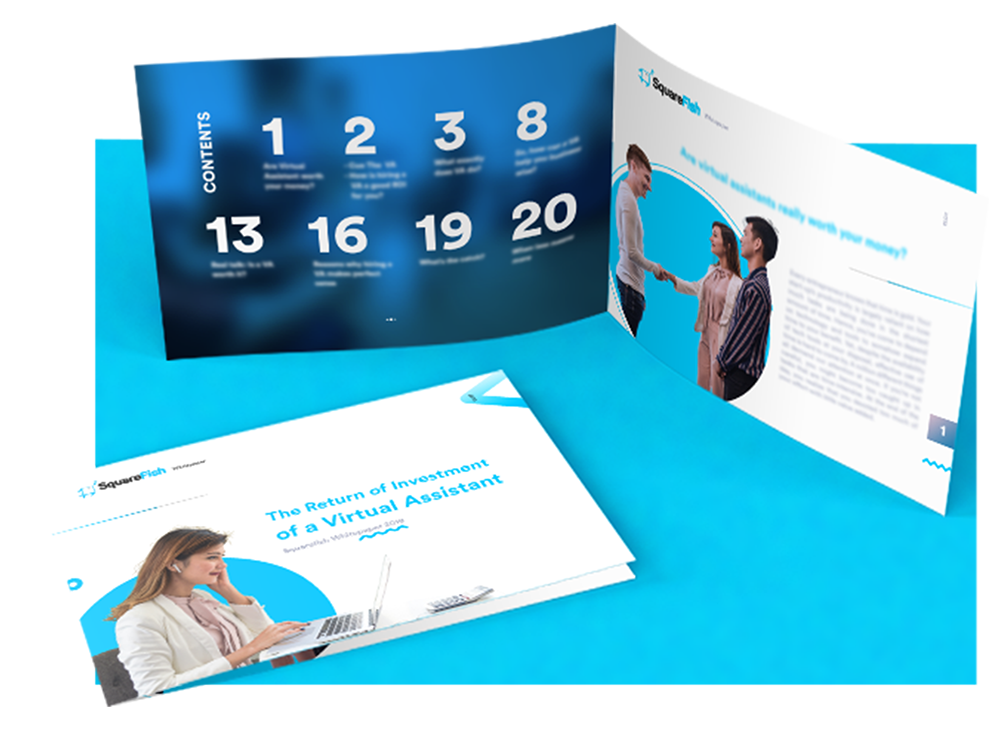 Return of Investment of a Virtual Assistant

Why hiring a virtual assistant is an
investment.

Return of Investment
of a Virtual Assistant

Why hiring a
virtual assistant
is an investment.